At one time, this town boasted a population of more than 25,000 and had as many as 115 saloons to quench all that thirst. The hard life and good times of the Comstock are remembered in its saloons today. Many saloons have maintained their 19th century appearance and stepping in their doors is like stepping back in time. A visitor today can get much more than their favorite cocktail at any one of the town’s ten bars; they’ll get a history lesson and an experience to last a lifetime. Here’s just a few of the saloons to visit on this trip:

Start out at the Delta Saloon and Casino, located on C Street in the heart of town. It’s home to the “suicide table” where heavy gaming losses led to gamblers losing their lives in the height of the mining and milling period. Truth be told, one Black Jake reportedly lost $70,000 in one night before turning a gun on himself.

Head north up C Street a few doors and find the Red Dog Saloon. More peaceful gatherings may have come in the 20th century when the likes of legendary rock singer Janis Joplin made an appearance at the Red Dog Saloon in 1968 with the house act Big Brother Holding Co. – which became her backup band in San Francisco. The Red Dog often hosts live music, so be sure to check out their upcoming schedule. Another great reason to stop by the Red Dog? They’ve got great food, and you’ll need something in your stomach to continue touring saloons!

Continue north and you’ll find the most recent saloon to start serving up cold brews. The Virginia City Brewery and Taphouse opened in spring 2015 and offers up some cold brews, great mixed drinks and that old timey atmosphere that can only be found in Virginia City.

Heading south and across C Street, be sure to hit up the famous Bucket of Blood Saloon. The story goes that after raucous fights at night, the mop bucket would be red with blood each morning. They’re famous for their Bloody Mary, fitting, don’t you think?

Further south on C Street and heading back toward the depot, pop by the Millionaires Washoe Club of 1862, the oldest saloon in Virginia City. It still wields the original chandeliers hanging from the ceiling, a reminder of the fortune and wealth that once passed through its doors. 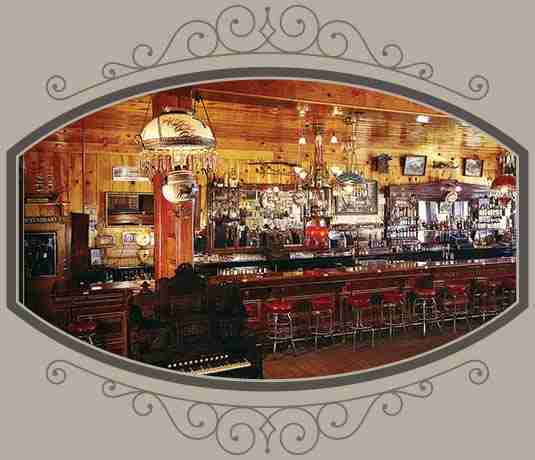 The Delta Saloon, originally opened in 1865, is one of the oldest, most historic properties in Virginia City. It’s also home to the infamous Suicide Table. Serving hot food, cold drinks and good times, it’s one of Virginia City’s original watering holes. 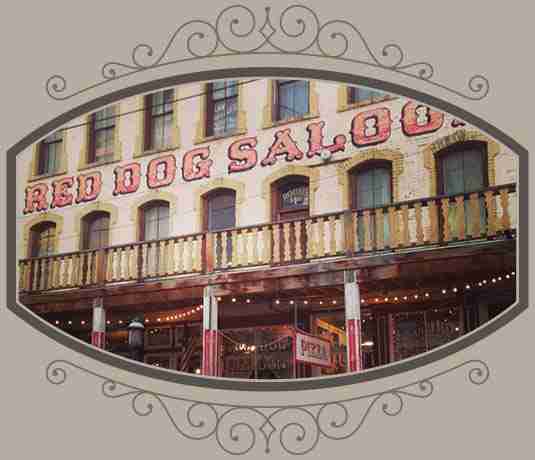 Enjoy our locals-favorite full bar and Chicago-style pizza surrounded by the ambience of the old Red Dog Saloon. The Red Dog dates back to the heyday of the Comstock mines and as the birthplace of San Francisco-style rock and roll. The pizza dough is made fresh daily and the sauce is homemade. Combine these with fresh ingredients baked in a brick oven and you’ve got a combination that will have your taste buds wanting more. 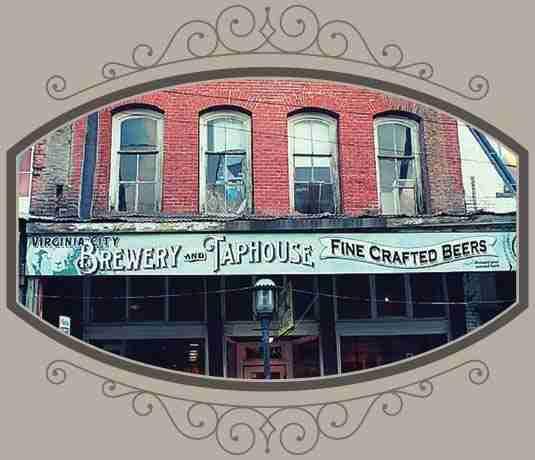 The Virginia City Brewery and Taphouse have a lot to boast about. They are the only brewery on the hill and proudly serve Comstock made craft beers – bringing the home of Nevada craft beers back to life. Grab yourself a seat in this 1876 historic building for a cold one. 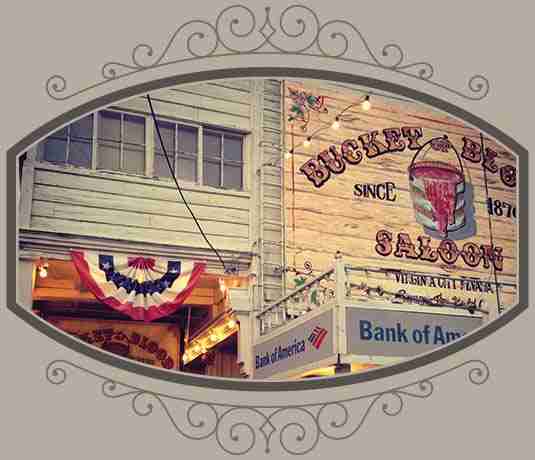 The Bucket of Blood has been serving ’em up since 1876. The building was constructed after the Great Fire of 1875 and sits on the remnants of Boston Saloon and is marked as a National Landmark for this. Most weekends you can enjoy live music from David John and the Comstock Cowboys, the official house band of the saloon. 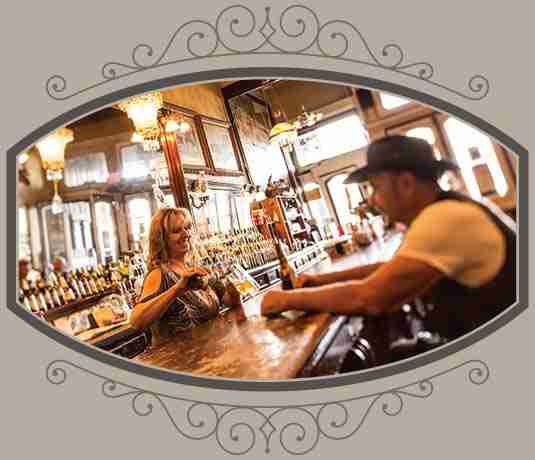 riginal chandeliers hang from the ceiling at the oldest saloon in Virginia City: The Millionaires Washoe Club of 1862. On the wall, a description of a world in which elite men could call up a beer, whiskey or cigar for just 25 cents provides a glimpse into a place where modest prospectors-turned-mining-millionaires could find their own special hideaway in the heyday of the widely competitive mineral “rush.”