Mountains of Silver and Gold

The city, born in 1859, only took a year for miners to become proficient in digging underground to find both gold and silver. One early method included square-set timbering, developed by a German engineer, which allowed miners to safely extract ore from hundreds of feet below the surface. Virginia City quickly advanced in many ways and because of the wealth established here, it was one of the reasons Nevada became a state.

With more than 100 mines in the Comstock area, seven million tons of silver ore were produced – equating to more than $600 million in both silver and gold in today’s money. Among many things, this money helped to build San Francisco to what it is today as well as finance the Union in the Civil War.

Irishman John Mackay came to the Comstock as a poor miner with not a penny to his name. However, it wasn’t long until Mackay acquired the Kentuck Mine (in three years it produced $3.6 million in ore) and was superintendent for the Bullion Mine. Mackay then joined forces with fellow Irishmen James Flood, James Fair and William O’Brien to construct a new mine that they believed would be the most prosperous endeavor yet – they were right.

The Consolidated Virginia Mine (aka Con Virginia) boasted the “Big Bonanza” and the four Irishmen became known as Silver Kings. John Mackay, who had the largest share, was now “the richest miner on earth.” Starting in 1873, the Con Virginia and the California Mine (Mackay’s other mine), produced about $3 million per month for three years. After 22 years in production, the two mines would produce $180 million in both silver and gold.

Silver and gold made Virginia City an iconic mining town, one that will forever be recognized as one of the greatest. It also formed the character of Nevada, and to a greater extent, the nation as a whole.

Visitors can experience this rich and colorful time period as they explore Virginia City’s museums, historic buildings, and of course, some of its mines. Listed below are several options that open the door into the world of Nevada’s mining boom. 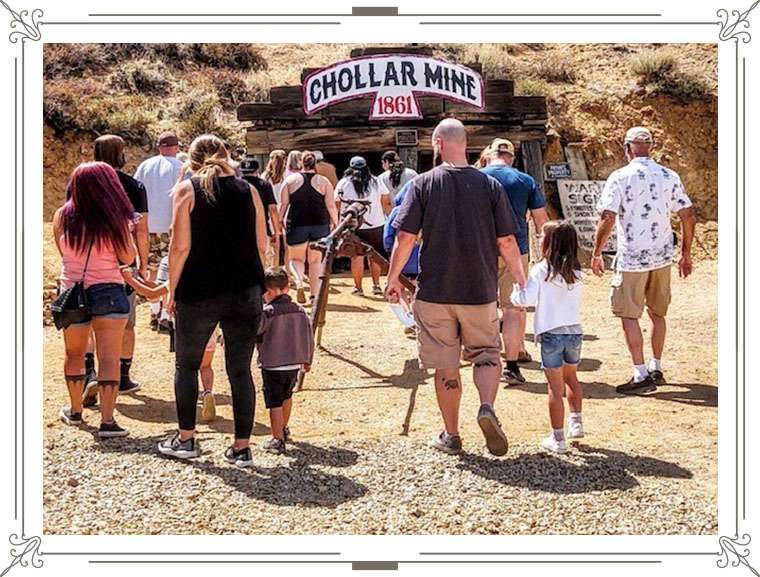 With its riches first located in 1859, the Chollar Mine (later the Chollar-Potosi) was one of the leading producers on the Comstock. From its found to the next 80 years, miners blasted and carted out some $17 million in gold and silver. The Nevada Mill was erected on the site in 1887 to process the vast amounts of ore taken out of the Chollar Mine. Today the mine is open for visitors. A guided tour lasts 45-minutes and is a 400-foot level walk. Visitors will see the original square-set timbering, silver ore, rock drills, as well as displays of old equipment. 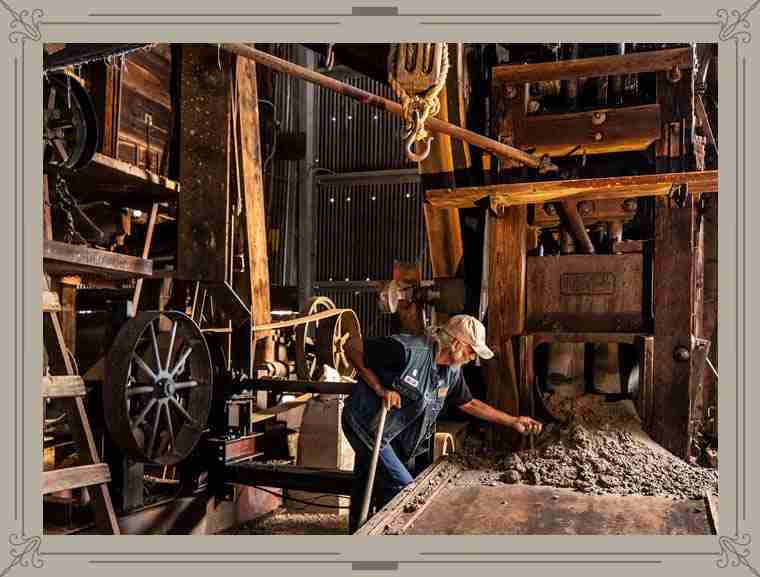 Virginia City’s mining history comes alive with the last fully operational stamp mill dating back to the 1860s and built by Joshua Hendy in San Francisco as a two stamp Gold Mill. See how gold was processed from ore to recovery. A narrated tour is educational and fun put there are lots of historical mining equipment in one place to see.

Season:
May to October 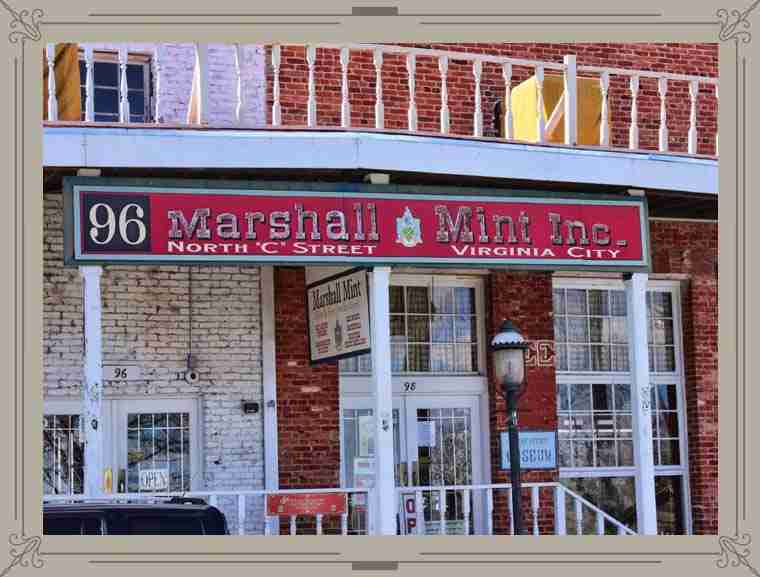 The Marshall Mint began minting operations in Virginia City in 1991 to offer a quality of jewelry and “proof like” minted product rarely found today by the public. The Marshall Mint features a full line of custom gold and silver medallions, nuggets, collector coins and currency, bullion, jewelry and a world-class mineral and gem museum. Visitors to the Marshall Mint can see the actual coins minted and jewelry produced in the press and assembly rooms. The museum grade specimens are for sale to collectors and dealers. The Marshall Mint is located in the historic Assay Office building, built in 1861. It is a significant landmark where miners celebrated their rich assays or mourned their losses. 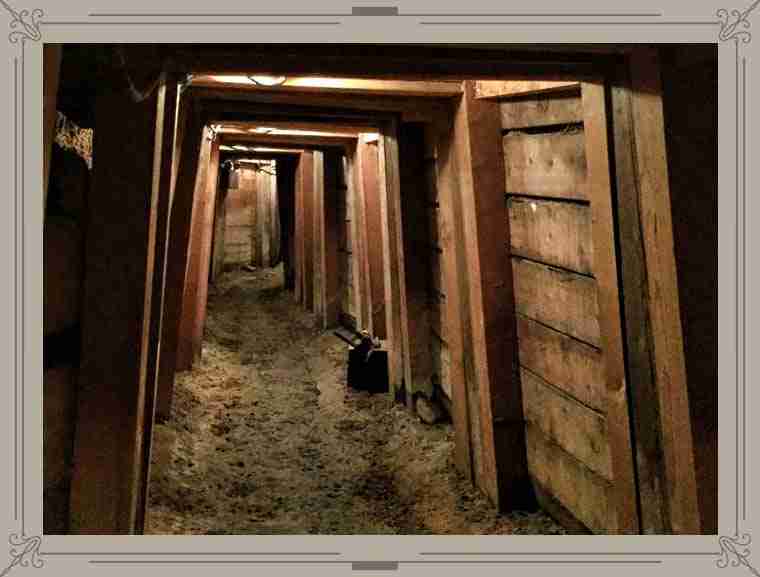 The Best and Belcher Mine tour is a 25-minute guided tour featuring over 300 pieces of antique mining equipment on display. See complete underground mine workings – tunnels, crosscuts, drifts, stopes, raises, winzes and shafts. The Ponderosa Mine is located in the Ponderosa Saloon, formerly the Bank of California.